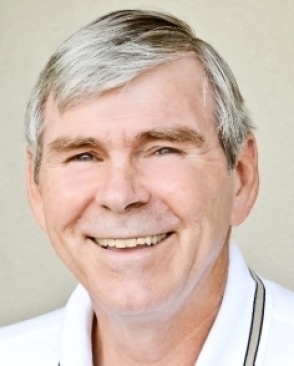 Royce was born in Atlanta and raised in Lithonia, GA where he attended Lithonia HS.  After graduating from LHS, he served in the U.S. Navy.  After four years of active duty Royce attended The University of Georgia, where he graduated Cum Laude with a BBA in Small Business Management.
During college Royce and his best friend from HS owned and managed a roofing and waterproofing company to help pay for college.  Since graduating from UGA, Royce has been involved in all phases of the construction and development business.  He and a partner founded a successful residential development and construction company in North Carolina that diversified into commercial and institutional construction.
After moving back to Atlanta, Royce joined Mimms Enterprises as the Vice President of Construction and Property Management in 2003, where he managed new development, existing re-development and tenant build-outs on Mimms 6,000,000 square foot portfolio. By 2004 the construction portion of the company had reached a volume of over $15,000,000 annually.

Fast forward to the present and the outgrowth of that construction enterprise is Pro Tech General Construction where Royce serves as Managing Partner and President. 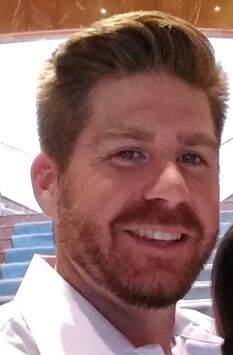 Garrett joined Pro Tech General Construction in 2017 as a superintendent and has since bought ownership into the company and now serves as the Vice President where he manages the field operations and estimating.

Garrett will complete his General Contractor's license requirements in 2020.
Garrett's wife, Nicole, is a degreed architect. 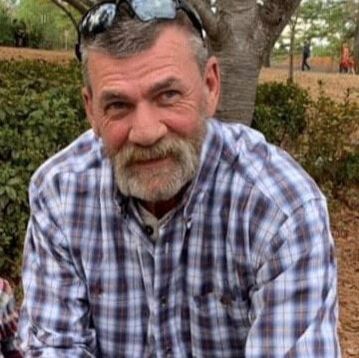 Jay Reid
Project Manager/Superintendent
Jay has over 30 years of experience in the commercial construction industry as a Superintendent / Project Manager. Early in his career, Jay worked as a tradesman (electrician, HVAC tech/installer, framing and erector) which has served him well in his current role overseeing those tradesmen and others.

Jay has proven strength in working closely with architects and engineers to solve structural, mechanical, electrical, plumbing and other related issues that so often occur with remodeling and reconditioning projects.

Jay has been married to Delaine for 33 years and they have two grown children and 4 grandchildren.